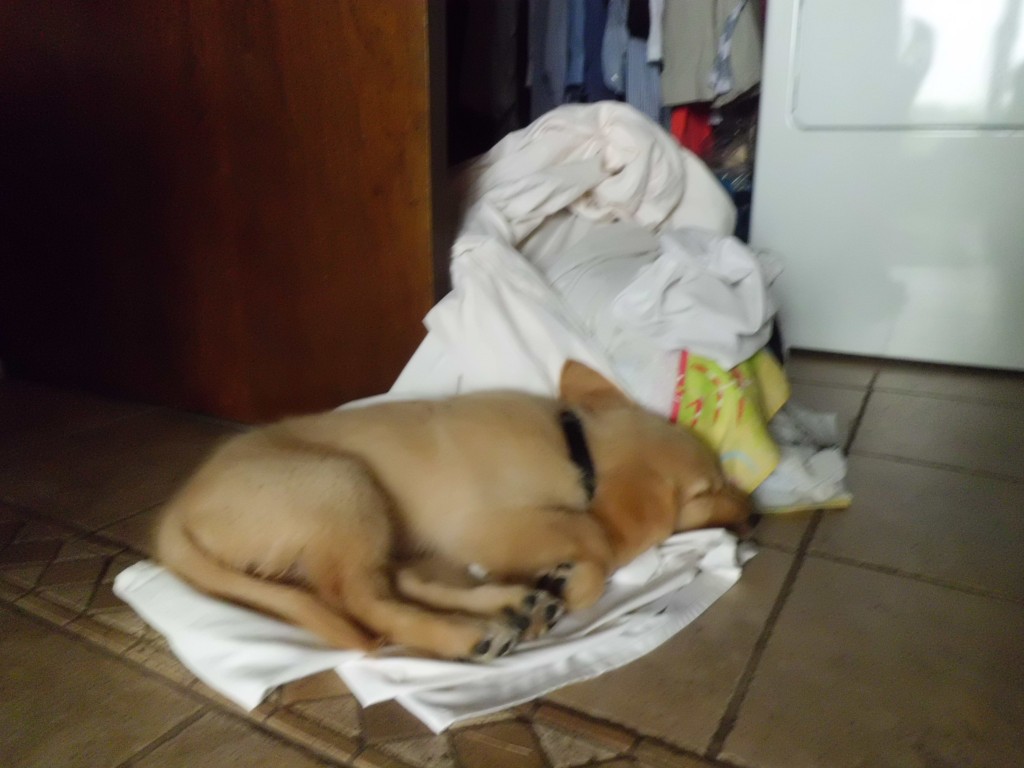 I stopped by Springfield College to drop off a flip chart for another Instructor. My flip chart about the Civil Rights movement had disappeared on campus and then re-emerged. This Instructor had seen the flip chart and was impressed. She has a special interest in the CR movement since her time as a Freedom Rider in the early 60’s I was flabbergasted to say the least that she wanted to borrow my flip chart. Also, it’s a flip chart. Not a power point presentation. I took a digital picture of each page just in case. While I was chatting with staff in the general office space, one of the Graduate Program Instructors stuck her head in the room and looked surprised to see me. We were just talking about you in my Project I class. The students were saying wonderful things about you. Then she started reminiscing about her admission’s interview nearly 14 years ago. She said that I had a puppy with me and talked about how the college did not celebrate Columbus Day. Howard Zinn described Columbus as a terrorist who had been given a narrative whitewash in traditional history books. Not so in The People’s History of the United States. I don’t remember that interview, but I do remember Sarah who is an extraordinary woman and leads an advocacy organization for people with disabilities. The puppy was Boomer who has since died. Of course anyone would want to attend a college that has a puppy hanging out during an interview.