I need to post this statistic because it bears remembering and repeating. Again, the 85 richest people have the same “wealth” as the 3 billion poorest people in the world.

A quote from  the Times by Fareed Zakaria “The US has 760 prisoners per 100,000 citizens. That is seven-ten times more than in most developed countries.” We make up 5% of the world’s population and 25% of the world’s jailed prisoners. Of course, minority groups are over-represented in our prison system, many jailed for first time possession of marijuana. Being jailed in America essentially renders an individual a life sentence of psycho-social-economic shackling. In other words, they become highly unemployable which is inherited by that same individual’s children.

I took my nearly daily walk with Hank today. He runs ahead. Stops. Waits until he sees me, then runs ahead. I like that he is keeping an eye on me. 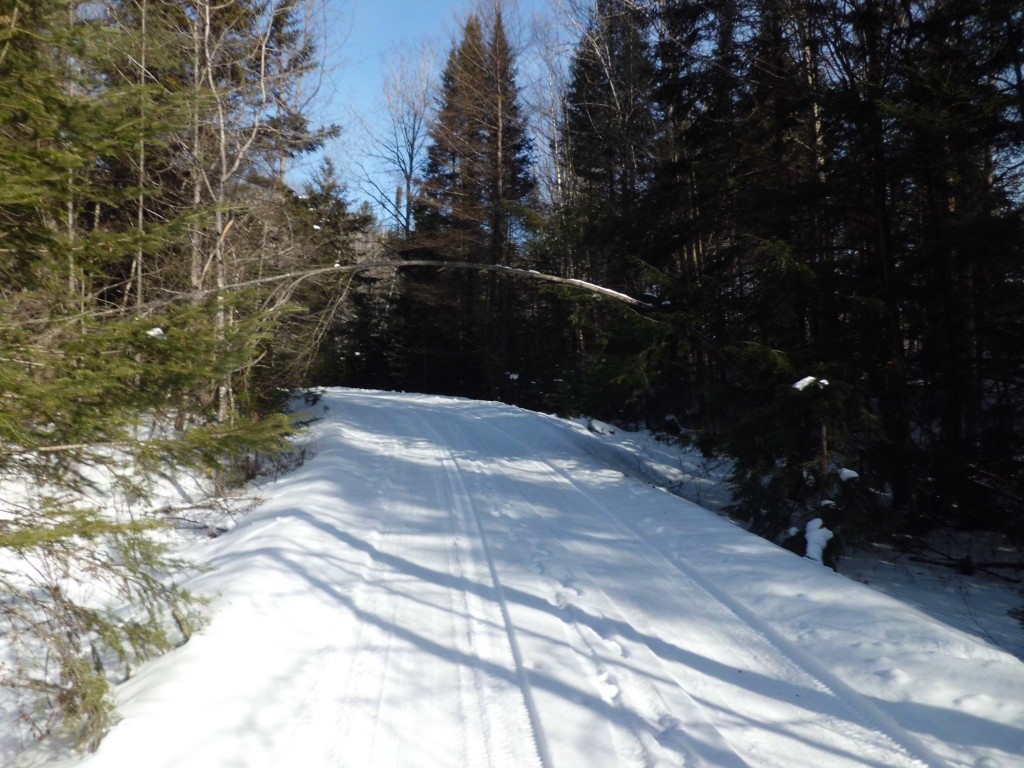 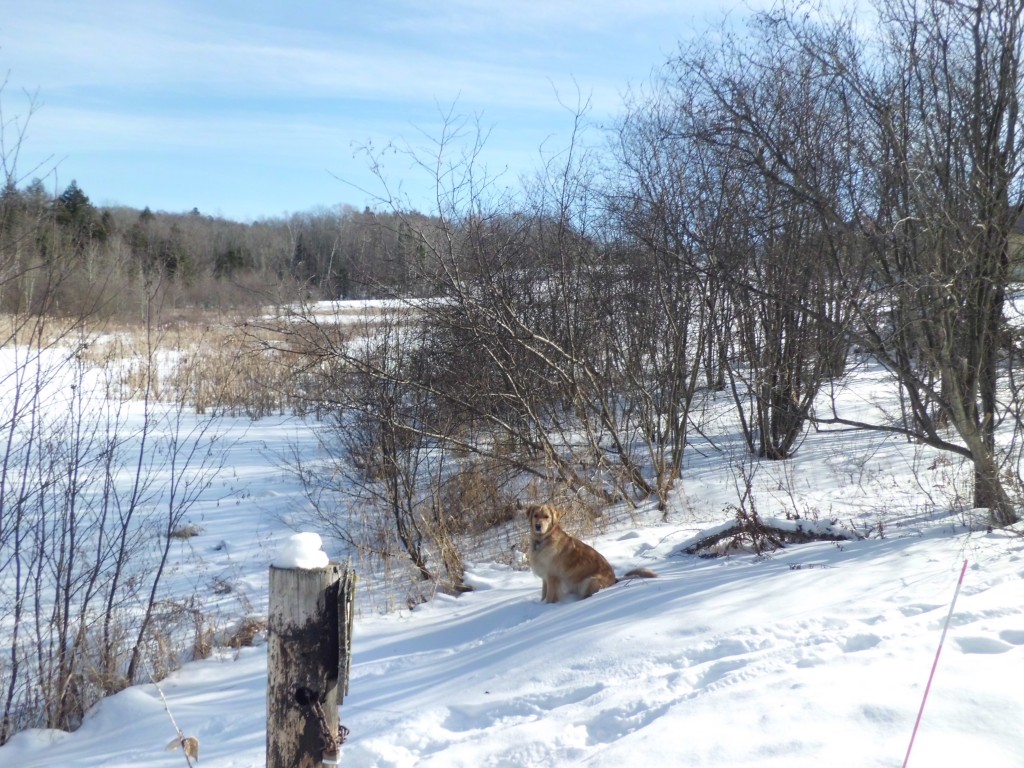 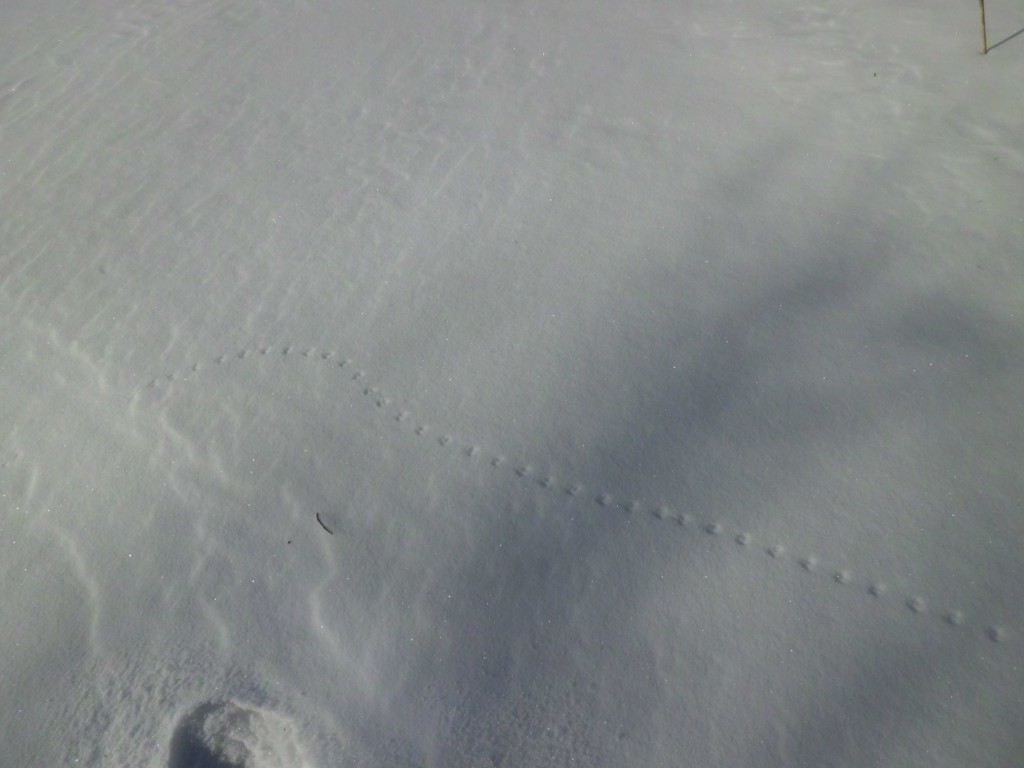