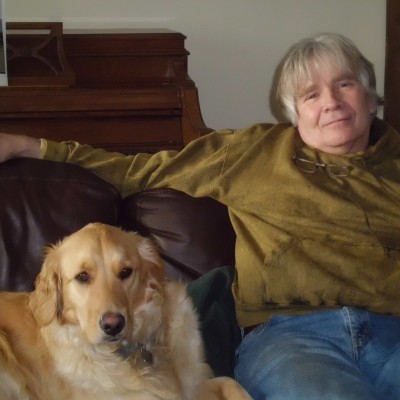 Hank is watching tennis with Craig in the pig-pen.

I once mentioned to Tommy that Hank seemed to spend his days napping with short bursts of activity like chewing on a toy or walking outdoors.  Tommy replied What do you expect him to do, read books and engage in hobbies?

No to the above. But I do like to think about the possibility.

Hank leads a comfortable life. Sleeps on the leather couch in the den until we greet him in the morning.  Eats the breakfast left-overs and then heads down the driveway for his morning walk. This is followed by a two-three hour nap. He might raise his head once in awhile if he hears an interesting sound like me rustling around in the pantry where his treats are stored.  It’s a nice life. Reminds me of a young male client who told me that his favorite day is spent eating, sleeping and reading. He thinks he’s lazy. I think he understands how to live.

I ordered six Araucana chickens and six Black sex-linked chickens. The Araucanas are from Chile and lay blue eggs. The Black chickens are a cross of Rhode Island Reds and Barred Rocks.  It’s time to mix things up. 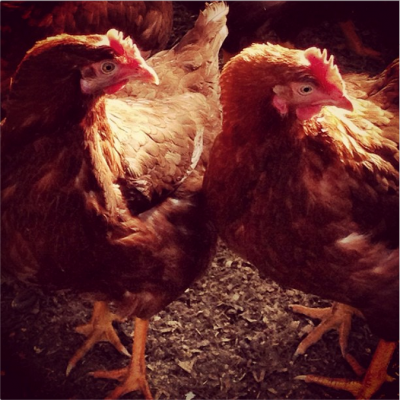 Planted Early Choice and Beefsteak Tomato seeds. Started green peppers for the first time.  We are sliding into spring.