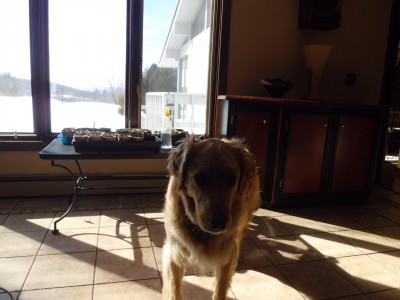 Hank is ashamed and embarrassed

When I entered the kitchen this morning, Craig said Don’t come in without shoes…….Hank had counter-surfed and found the uncovered glass pan of brownies. Someone had left it there last night. Not mentioning any names, but I was the first to go upstairs to bed. There was a request to leave the brownies on the counter for a second helping.  Sometime during the night, Hank found the brownies and helped himself after smashing the glass pan. He was not cut by the glass pieces and also not phased by several helpings of chocolate.  Later today, Hank ate the inside sole of Craig’s shoe and got into the kitchen garbage bag I had just secured in the laundry room . 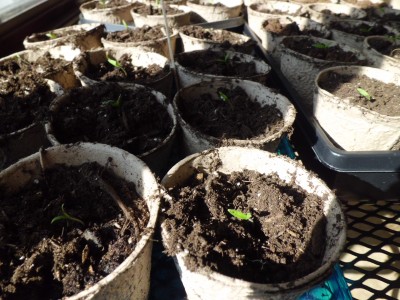 Is America going to get all up into it’s righteous self over Russia’s bullying and sloppy human rights policies. You betcha.