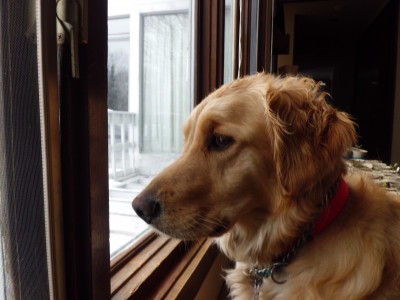 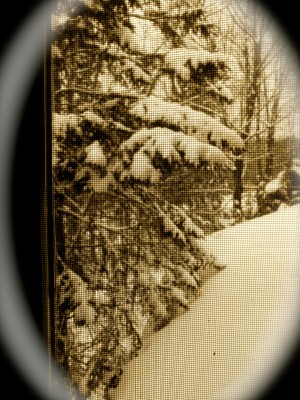 View outside the French Room. 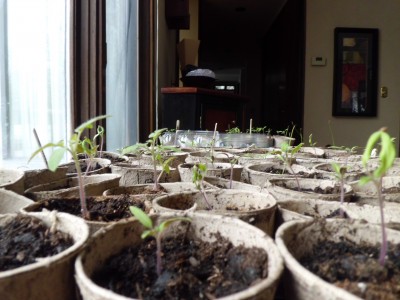 It’s time for radical acceptance. Snow is here for the duration of March and most likely into April. I look for hope in two social justice issues that are being discussed nationally this week. The Attorney General, Eric Holder, is calling for reduced sentences for low level drug offenders. One half of United States prisoners are drug offenders. I believe that one half of our prisoners suffer from significant mental health disorders. Black prisoners over-represent the drug offender population in jails.  Long-term jail sentences for drug offenders has become our modern version of Jim Crow laws. This will mean alternative sentencing that may include inpatient and outpatient treatment for co-occurring disorders.  There could be an increase in using the Restorative Justice modality which originated in New Zealand and has a small but important presence in the United States.

I read an article in The American Prospect about Mark Osler who is a former prosecutor advocating for criminal justice reform. My interest was especially piqued by this man because he grew up in Detroit around the same time I lived there and then later prosecuted drug abusers in the Detroit courts. He was known for hundreds of prosecutions of crack users who were given mandatory minimum sentences that lasted decades in some cases. It could have  been my family in jail, but we are white. So no one in the family is currently living in a Detroit prison.

Osler is a progressive christian who began to think about the unfairness of mandatory minimums for drug offenders. He related this travesty of justice to Jesus’ own trial and death sentence. Osler holds mock trials that star Jesus as the defendant. According to the article only one jury has sentenced Jesus to death so far. Oh yes, what were Jesus’ crimes? Taking from the rich and giving to the poor. Walking on water. Changing water into wine. Basically threatening the foundation of society. No wonder he was sentenced to death.

The other discussion focuses on raising the minimum wage. A form of taking from the rich and giving to the poor. Governor Shumlin echoes President Obama’s call to raise minimum wage and proposes raising the minimum to $10.10. Not nearly enough to make working worthwhile. $15.00 would be a reasonable start. A friend was angrily referencing recent efforts by the Vermont Legislature to raise minimum wage as insensitive to small business owners. Even Henry Ford understood that the common worker needed to earn a decent wage in order to buy the goods that Ford wanted to sell. He paid his workers well. It went back into his pocket. But not all of it.