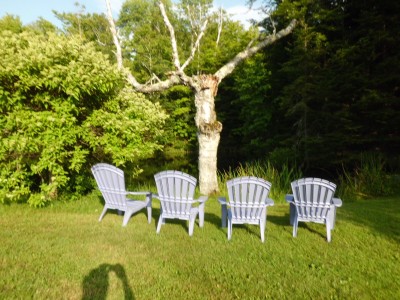 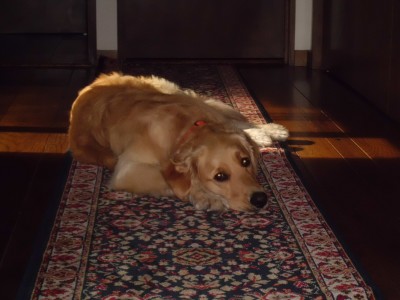 I have been transporting the new chickens from the “Bunny House” to an outdoor play area nearly every day. They are not cooperative birds which makes it challenging to carry more than two at a time. I am determined to carry at least three birds for the sake of efficiency. The other day, one got away. I decided to teach her a lessen and did not bother to capture her until the end of the day. Craig noticed the chicken and went after her with a net. Hank got involved and helped herd the errant chicken. Twenty minutes later, I joined the fun of running through bushes, trees and the asparagus patch.  I was proud of Hank for understanding that he was only expected to herd, not capture. Craig finally caught the chicken with the net. I was instructed to carry only two birds at a time. I would really like to hold four…..

It’s been overwhelming to think about ISIS in Iraq, the embattled Palestinians/Israelis/Gaza saga, Syria, Ebola and now Ferguson, Missouri. We Americans get all self-righteous about the problems our world neighbors are experiencing and then we have Ferguson. It reveals ready to boil over racial issues, militarized police in a small town and suppression of the right to speech and protest. I hope we have it more together than our Dictator/Military-Led world neighbors.

On a much smaller scale, and yet similar economic class dynamics, I will remind my readers about the Caledonian-Record editorial diatribe about the “undesirables” on Railroad Street. It has led to an ordinance that forbids use of foul language. It’s these little changes that chip away at democratic freedoms in the name of public safety.