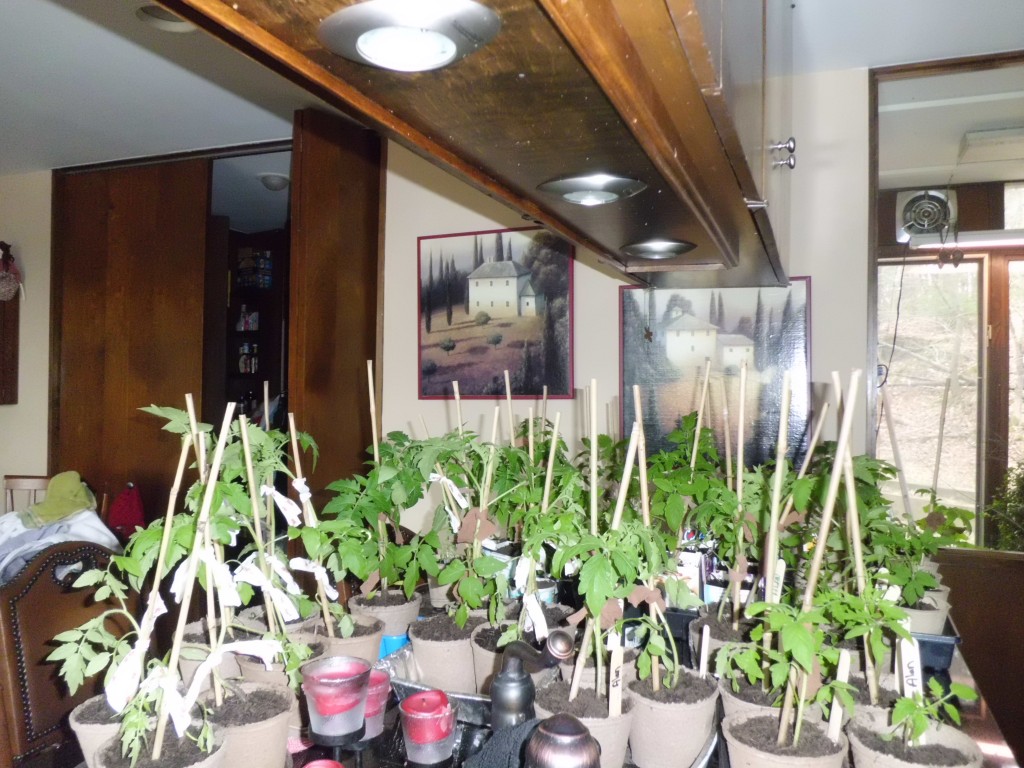 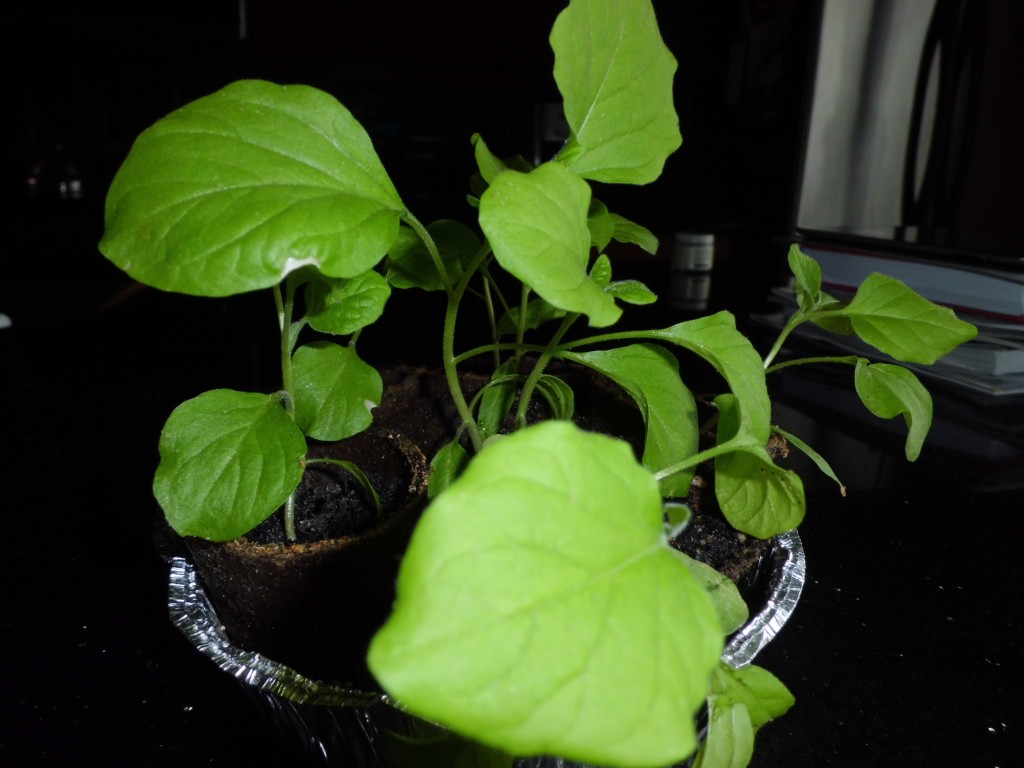 We bought an arbor for the vegetable garden today. The three electric wires that constitute our garden gate need to go. Craig is designing a gate that will fit inside of the arbor. We’ll plant viney flowers to grow along the trellis. Also took a look at garden sheds. Found an adorable small building at Lowe’s. Now that we plan to double the size of the vegetable garden, we need a convenient place to store tools. Just as we were cashing out our purchases, we spied the perfect water fountain for the corral garden. It will have to wait for another shopping trip. Craig spent a considerable amount of time showing me fence posts at Lowe’s and Home Depot. It’s really a stretch to show sincere interest in metal versus wood fence posts. In addition, there are several sizes to choose from. I don’t expect him to look at shoes …

Heat oven to 400 degrees. Line a baking sheet with parchment paper (I sprayed the sheet with Pam). In a small bowl, mash the banana with cinnamon and cayenne.

Unfold crusts, one at a time. Using a 3 in. round cookie or biscuit cutter, cut out 9 circles from each pie crust.

Divide the banana mixture and chocolate chips (about 3 chips each…I used a lot more chocolate) among the circles. Brush the edges with some of the egg, fold in half and press with a fork to seal.

Transfer the empanadas to the prepared baking sheet. Brush with the egg and sprinkle with sugar. Bake until golden brown, 12-15 minutes.

Using an electric mixture, beat the egg whites and salt on medium-high until stiff peaks form, 2-3 minutes. In 3 additions, gently fold the egg whites into the lemon-sugar mixture.

Divide the pudding mixture among the ramekins or pour into the baking dish. Dividing evenly, sprinkle with the sugar. Add just enough water to the roasting pan to reach half-way up the sides of the ramekins or baking dish. Bake until the tops are golden brown, 40-45 minutes for cakes in All Categoriesramekins and 30-35 minutes in baking dish.

I made the Chocolate-Banana Empanadas and it was a big success. Have not tried the Lemon Pudding Cake but it seems like a sure-fire winner.